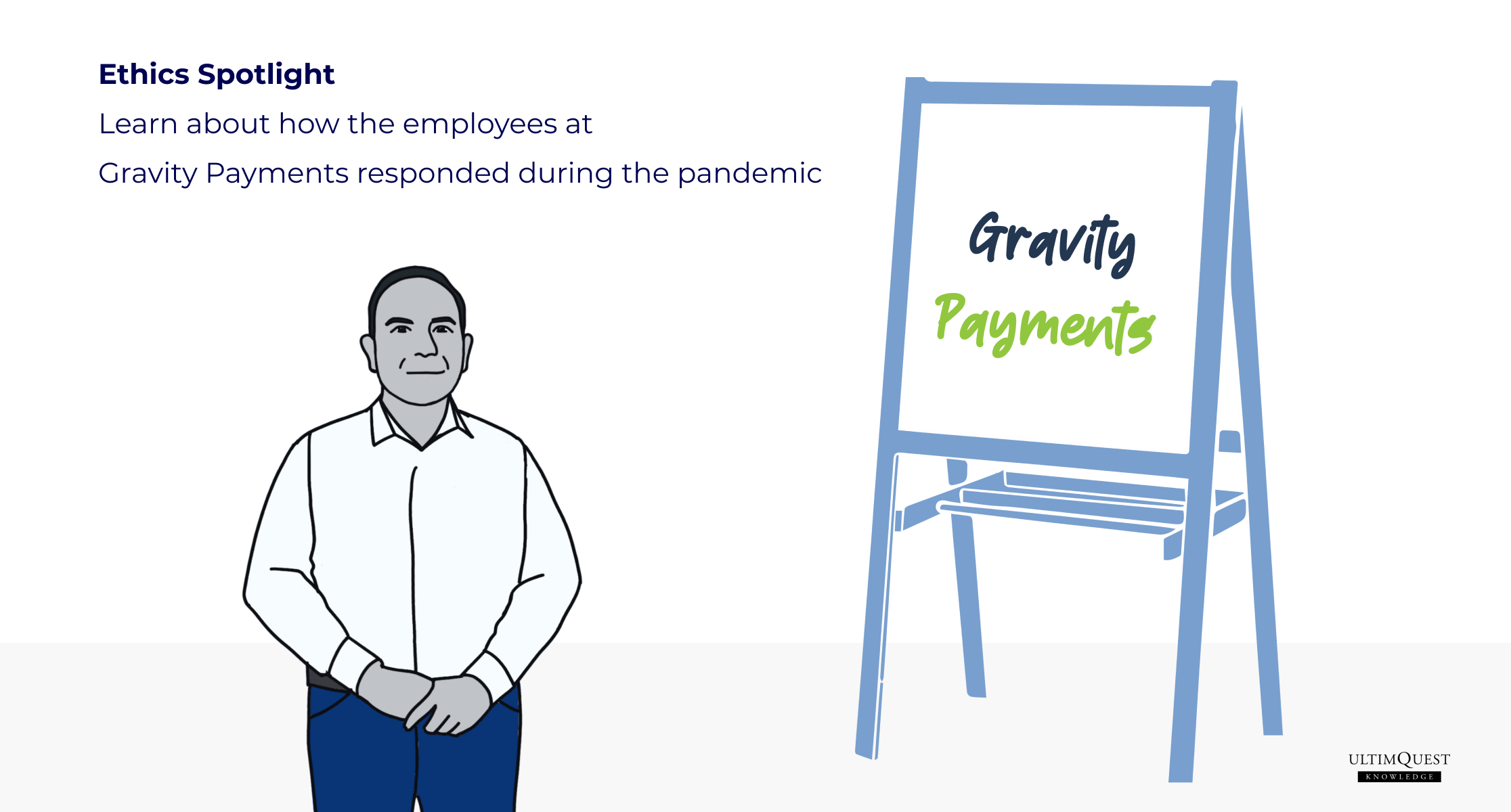 Dan Price, founder and CEO of Gravity Payments, was jogging with a friend one day. She told him how difficult it was to manage with an annual salary of less than $70,000. Dan reflected on this conversation and thought about his own employees, many of whom were earning half of that annual salary.

Soon after this interaction, he announced a new minimum wage of $70k for his staff, which resulted in doubling some salaries. He was so dedicated to taking better care of his employees that he cut his own $1 million salary so that others could be paid more. Media observers including TV personalities said he was foolish and would regret this decision. They felt this was an insult to capitalism.

This single decision showed his staff how committed he was to their wellbeing. Today, 6 years later, the company’s bottom line has tripled and their customer base has doubled. Dan attributes this success to his decision to invest in his employees, stating that staff turnover has dropped in half, and employee engagement levels are double the national average. Not only that, this work culture helped the company survive the COVID-19 pandemic. Like many other companies, Gravity Payments took a massive 55% cut in revenue at the start of the pandemic. Their employees were so committed to the company that almost every single person volunteered to take a temporary pay cut ranging from 5% to 100%. They were able to prevent layoffs and continued doing their work.

According to Dan’s recent Twitter post, they’ve “weathered the storm, paid everyone back and are now giving out raises.” Gravity Payments was able to establish their values and stick to them through the good times and the bad. Clearly, taking better care of employees and ethical business practices do have a return on investment.